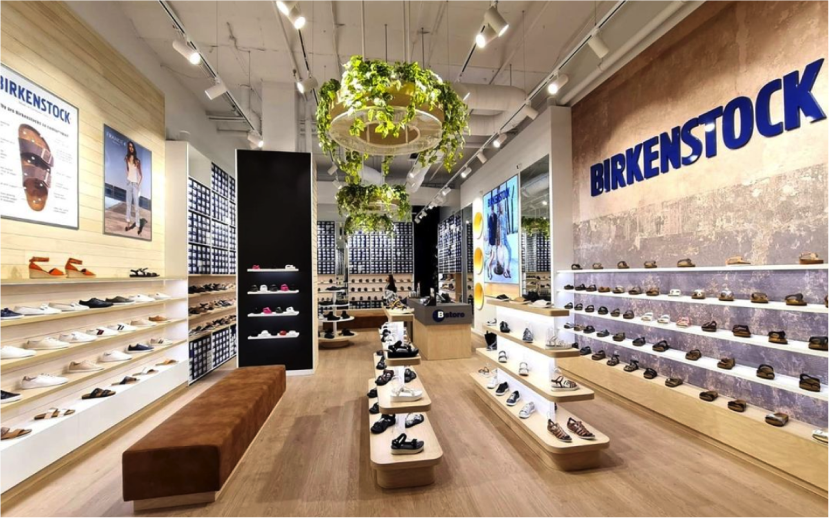 Australian footwear brand Bstore switched to omnichannel best practices using the most advanced Shopify connector made by Retail Express. An outstanding omnichannel retail success story that delights both customers and staff, they can now:

Integrate all data and processes across all channels

Have all data visible to staff across all channels

‍Looking for a retail POS system that expands with your business and makes it easier to sell more? Get a personalised demo to discover automated processes made for multi-store retailers.
Book a Demo 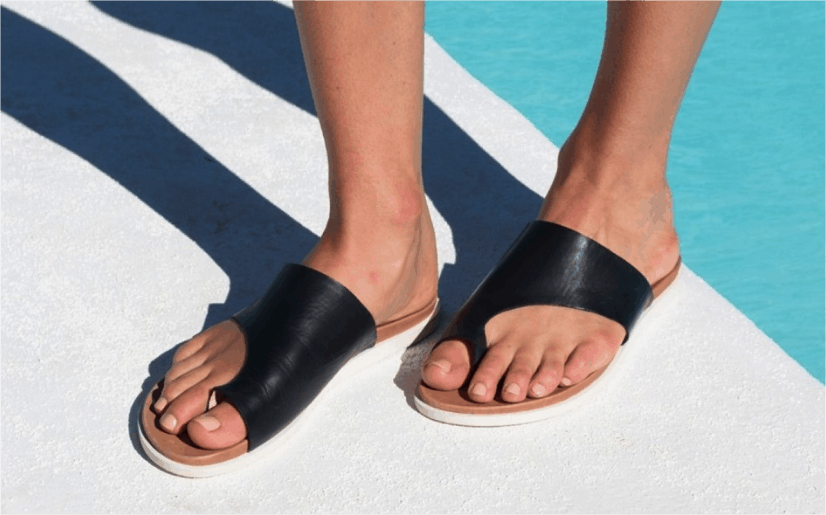 Bstore opened its first retail store in 2001 with the mission 'to provide stylish footwear that feels awesome to wear'. Since their inception, their expert team has scoured the globe for the best brands in footwear. Each category must deliver on strict criteria for style, genuine comfort and the perfect fit for healthy, happy feet.

Bstore's unwavering commitment to quality and customer service excellence helped expand its retail footprint to 8 stores and a high-traffic eCommerce site. But along with business growth came complexity. The Bstore team increasingly found situations where their old point-of-sale software couldn't cope with the larger multi-store operation they had built.

Frustrated by limitations, Bstore switched to Retail Express across all stores. Their goal? To deliver the best customer experience possible — and gain better visibility and control over their inventory.

Moving from Magento to an integrated Shopify & retail express solution

Bstore had built their original eCommerce store in Magento, which integrated with Retail Express to synchronise their online and in-store operations. However, in 2019, they received unwelcome news. Magento had changed from version 1 to 2, leaving Bstore in the highly disruptive position of having to rebuild their entire eCommerce store.

"The Magento v2 change presented a major business challenge for us – it effectively meant we needed to start from scratch with our eCommerce presence and face all the business expense that comes with that. However, Retail Express presented a compelling alternative solution to us.

"Rather than rebuild our site in Magento, they recommended we use Shopify to build our new online store and directly integrate to Retail Express via their native Shopify Connector they had developed." said Mike.

"They demonstrated to us that Shopify had developed an eCommerce platform that was on par with Magento in terms of scalability, features and search engine optimisation but with a much more affordable price tag," said Mike.

"On top of that, the cost of investment was less than we would have outlayed to build a Magento v2 site. Retail Express had been such a stable and trusted POS solution partner, we decided to proceed with their recommendation... (We) started building our new Shopify store and integrating it with their POS software," Mike continued.

Enabling omnichannel best practice via the most advanced Shopify connector

The native Shopify connector developed by Retail Express is a unique integration offering the most advanced capabilities in the market.

By building a Shopify eCommerce presence that integrates directly with Retail Express, Bstore has leveraged all its store inventory online.

"The native integration capabilities of the Shopify Connector developed by Retail Express are highly advanced, opening up significant new omnichannel opportunities for us... We're on a much more scalable eCommerce solution for our business size with Shopify. The power of Retail Express enables us to offer the best in-store and online experience  for our customers, optimise our inventory and integrate all our data and processes across all channels." 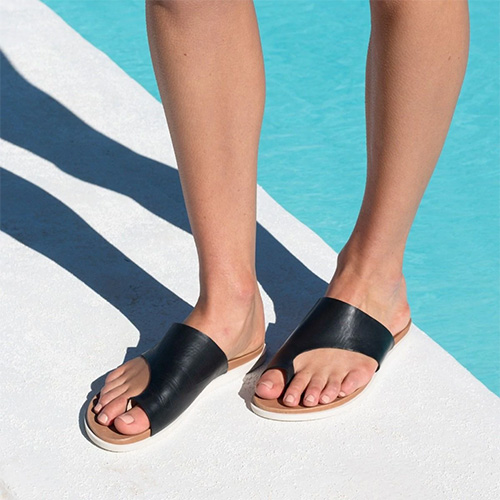 While the presented software solution made commercial sense, Mike didn't enter the process of changing all his software platforms without trepidation.

"Migrating to a new eCommerce site was a daunting concept – it would be for any retailer. Add the need to integrate that new eCommerce platform with your existing POS software, and it certainly feels like there is a lot of moving parts to manage," said Mike.

Fortunately, Mike's concerns were quickly alleviated, thanks to the guided expert implementation service (included as standard) for all Retail Express customers — and the robust, feature-rich capabilities of their new cloud tech stack.

"I can honestly say that everything went really well. The Magento to Shopify migration was very smooth and stable. The integration between Retail Express and Shopify was seamless.

"It goes to show that with the right planning and software partners involved, you can implement digital transformation while still ensuring business continuity."

Cut down on the duplicate work and meet your customers wherever they are. Reduce lost sales and increase your margins with Retail Express.

“Until you've seen and tried Retail Express you have no idea of what you're missing out on with your current system.”

Get started with a free demo