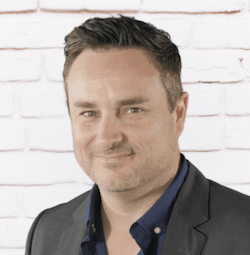 A collective sigh of relief can be felt across all sectors in retail as the August figures come rolling in from the Australian Retail Index. Almost all sectors have seen a positive movement in sales compared to July 2015.July 2015 was a difficult month for all sectors as they couldn’t get above the midline compared to June. These are typical results for this time of year giving retailers the perfect opportunity to focus on building strategies and preparing for the busy time ahead.

‍August this year saw an increase in all sectors compared to July 2015 but still a mixed bag when compared to the same period last year. The Sporting and Furniture verticals were pleased to come out on top finally (after July’s performance) and showed an improvement on last year’s results with an increase of 4% and 1% respectively. The Fashion and Other verticals however, both showed a decrease on last years performance with 6.7% and 1% respectively.

The only vertical which saw a drop in sales this month compared to last was Fashion and Accessories dropping 7.8% on July 2015.The biggest performer was Other Retail (including electronics, discount variety etc.) showing an improvement of 6.5% on last month with Furniture and Homewares close behind on 6.1%.There were a couple of standout moments throughout the month namely week ending August 8 where all retail verticals jumped up on the index with Sporting beating the pack at just over 14% on the week prior. Week ending August 22 also saw an increase across the board with Furniture leading the way at 12% balanced by Fashion with a drop of 6.5% on the week prior.

‍Sporting has shown the greatest come back as it had dropped almost 20% in July when compared to June this year. August saw a positive change of 4.5% on last month and 4% on last years results.

‍Furniture has also seen a positive moment but not as great a change as Sporting. It was down almost 17% in July compared with June and came back strong with an increase of 6.1% in August compared with July this year.

‍The General Retail vertical (which can include electronics, discount variety and others) closed out at a strong 6.5% on last month but just slightly lower than the same period last year at just over 1%.

‍Fashion fared poorly with a decrease of 7.8% in August compared to July and a drop on last year’s results as well of 6.7%. This is a fairly strong vertical so may expect to see a positive comeback in September.

‍All data has been sourced from the Australian Retail Index – the nation’s first platform for on-the-pulse data on % in daily retail sales, across four sub-sectors. This review of retail performance will be posted here monthly.

Looking to fast track your growth with a smarter point of sale system? Contact the Retail Express team today on 1300 732 618. 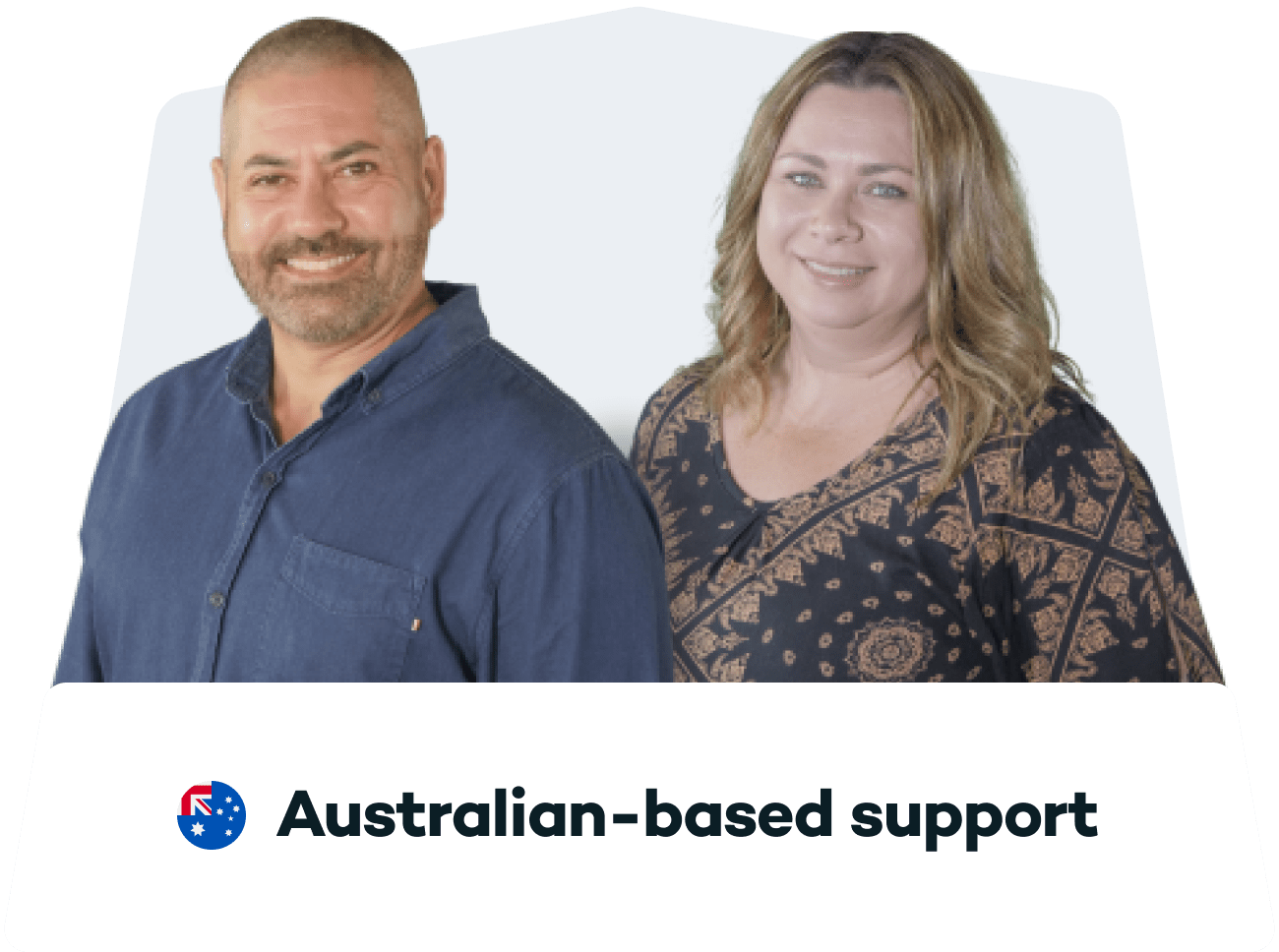 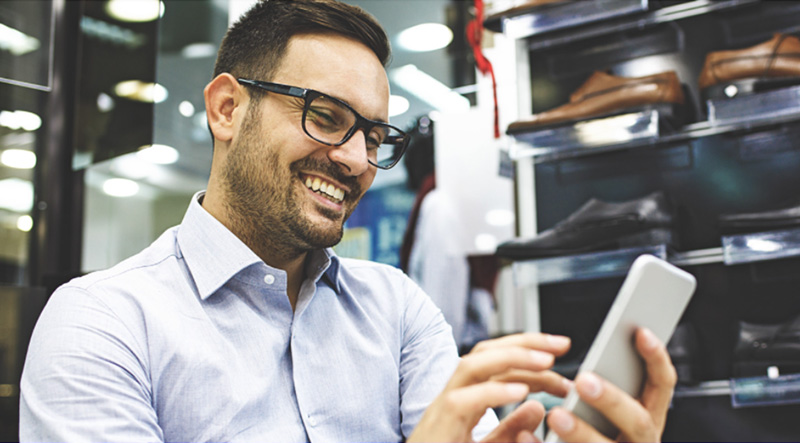 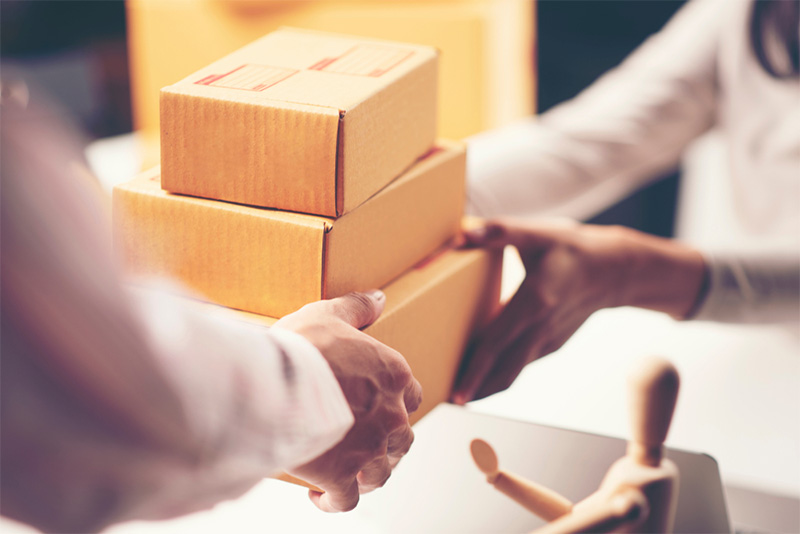 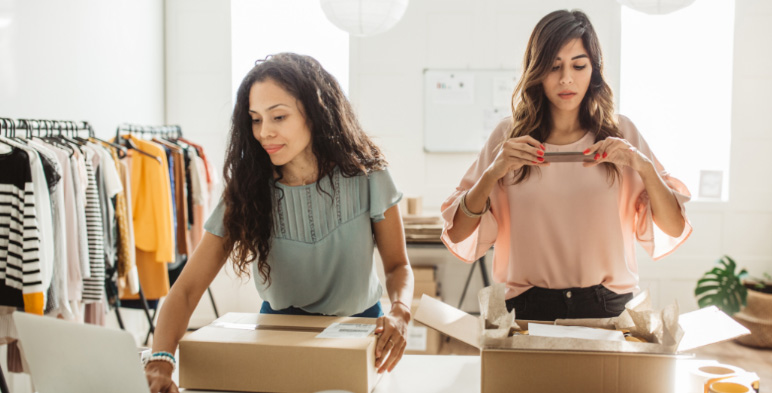 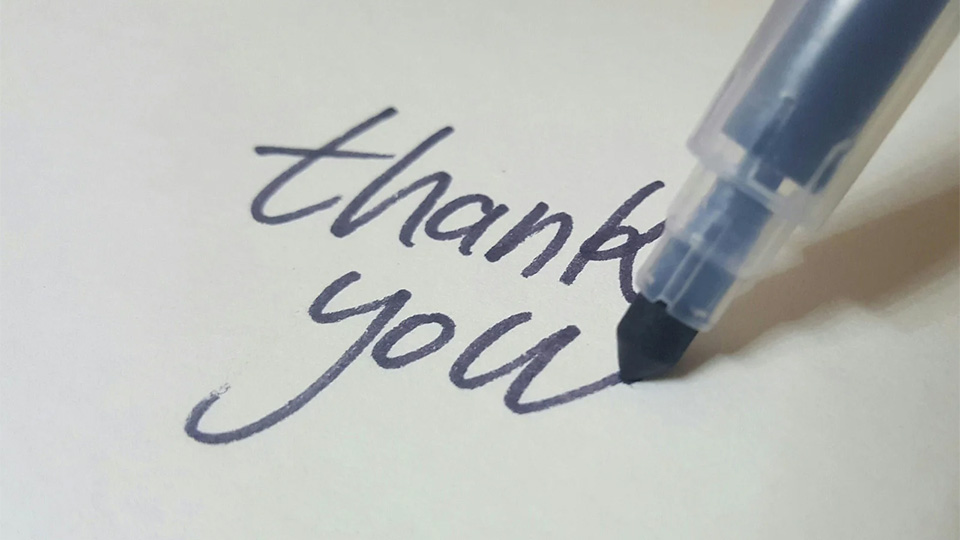