Cloud POS
See all the features for your sector

June saw an overall growth of 2.9% on May but was down 10% on the same period last year.Despite May’s exceptional performance with the most successful Mother’s Day in 4 years (a growth of 15.3% on April), June still fared marginally better.

June was a surprisingly balanced month with very little sporadic movement. There was a comfortable rate of sale each week for all sectors with minor changes seen throughout the month right up until the last week where we see all verticals increase.

June 2015 compared to the same period last year shows a decline of almost 10%. June 2014 also saw little major movements but leveled in the positives for most of the month. The only major change was seen in Fashion and Accessories peaking at 17.4% mid month.

The biggest week across the board in June was the last week ending 27 June with Furniture and Homewares peaking at just over 12% change on the week prior, Sporting and Recreation at 5.68% with Fashion and Accessories just topping last week at 1.2% positive.

‍Fashion and Accessories saw a minor drop in sales this month of 1.5% compared to May, significantly less than June 2014, which saw an overall increase in Fashion of 16.6% against May 2014 performance.‍

‍Sporting and Recreational Goods saw the greatest overall drop of 7.6% on May and down more than 10% on last year’s growth in June. July will hopefully see a better month for the Sporting vertical as we move into the new financial year.

‍The General Retail vertical (which can include pet stores, discount variety and electronics among others) finished in June up 6.5% on last month but down 4.5% on the same period last year.

‍Furniture was the winner this month with overall June performance up 14.5% on last month, only slightly lower than the same period last year (17.7%), lifting the overall average for all retail in June 2015. All data has been sourced from the Australian Retail Index - the nation's first platform for on-the-pulse data on % in daily retail sales, across four sub-sectors. This review of retail performance will be posted here monthly.

Looking to fast track your growth with a smarter point of sale system? Contact the Retail Express team today on 1300 732 618.

Deliver the best customer experience across all channels

Cut down on the duplicate work and meet your customers wherever they are. Reduce lost sales and double your margins with Retail Express.

“The greatest power from Retail Express is the reporting. It allows us to be fully informed when we are making tough decisions that could have a big impact.”
— Gregg Hagen, Cactus Outdoor • 2 Stores

Get started with a free demo 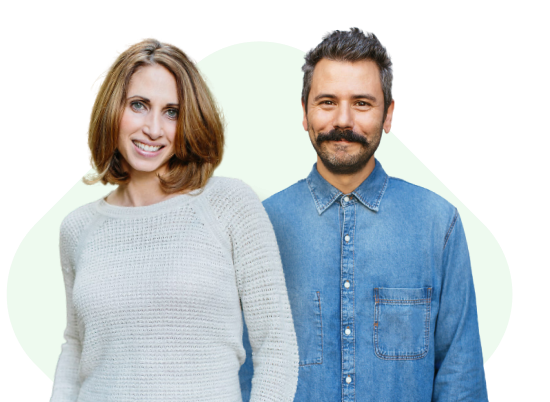 Get the latest retail practices delivered straight to your inbox.

If you’re a retailer looking to stay updated about the industry, the Retail Express newsletter is a must!
— Nick Dempsey, Business Owner, Worklocker

Keep up with industry updates

We hate spam too, we’ll only send you relevant content.
See all the features for your sector