Cloud POS
See all the features for your sector

Peak retail industry body, the Australian Retailers Association said sporting and outdoor goods and equipment are tipped to be some of the most popular gifts given this Christmas. This prediction is based on research conducted by Roy Morgan Research, which showed that in last year’s Christmas shopping period – from November 2012 to January 2013 – sporting goods sales soared by 84 per cent compared to the rest of the year. This was the largest rate of growth for any retail category. Games and toys rose 74 per cent, girls’ underwear 3-7 years was up 56 per cent, barbeques and camping equipment were also up 56 per cent, along with women’s clothing (56 per cent).Russell Zimmerman, ARA Executive Director said, “This data highlights that sporting equipment experiences the most significant jump in sales over Christmas, which is great news for the many Australian sporting goods retailers who have been doing it tough over winter. ”Executive Director of the Australian Sporting Goods Association, Shannon Walker, said "Clearly, for sporting goods, a lot of the increase is seasonal - people are out playing sport and being active more in summer than in winter." "This latest research by Roy Morgan and the ARA is positive news for Australian sporting goods retailers, competing as they are against other categories and overseas competitors," he said. "Sporting goods retailers - like the retail sector more generally - have been facing a tough shopping environment in the last couple of years. “Consumers are saving more and spending less, retail rents and transport costs are high and overseas competitors enjoy a tax break - not having to charge the GST - compared to Australian retailers. "Overall, shoppers are expected to spend $42.2 billion from 14 November until 25 December, representing a 3.3 percent gain on sales during the same period in 2012 ($40.7 billion).

Looking to fast track your growth with a smarter Retail POS System? Contact the Retail Express team today on 1300 732 618. 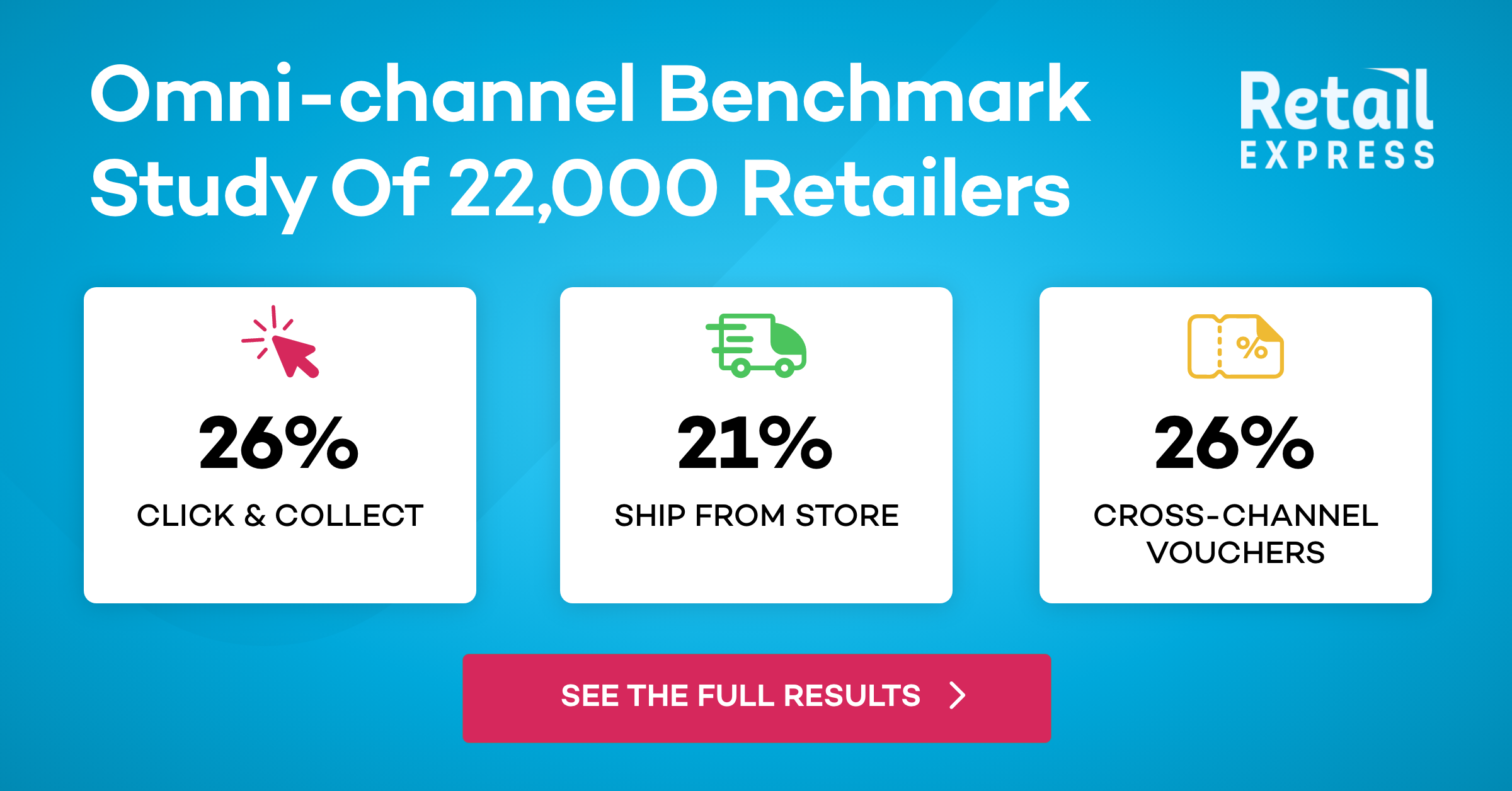 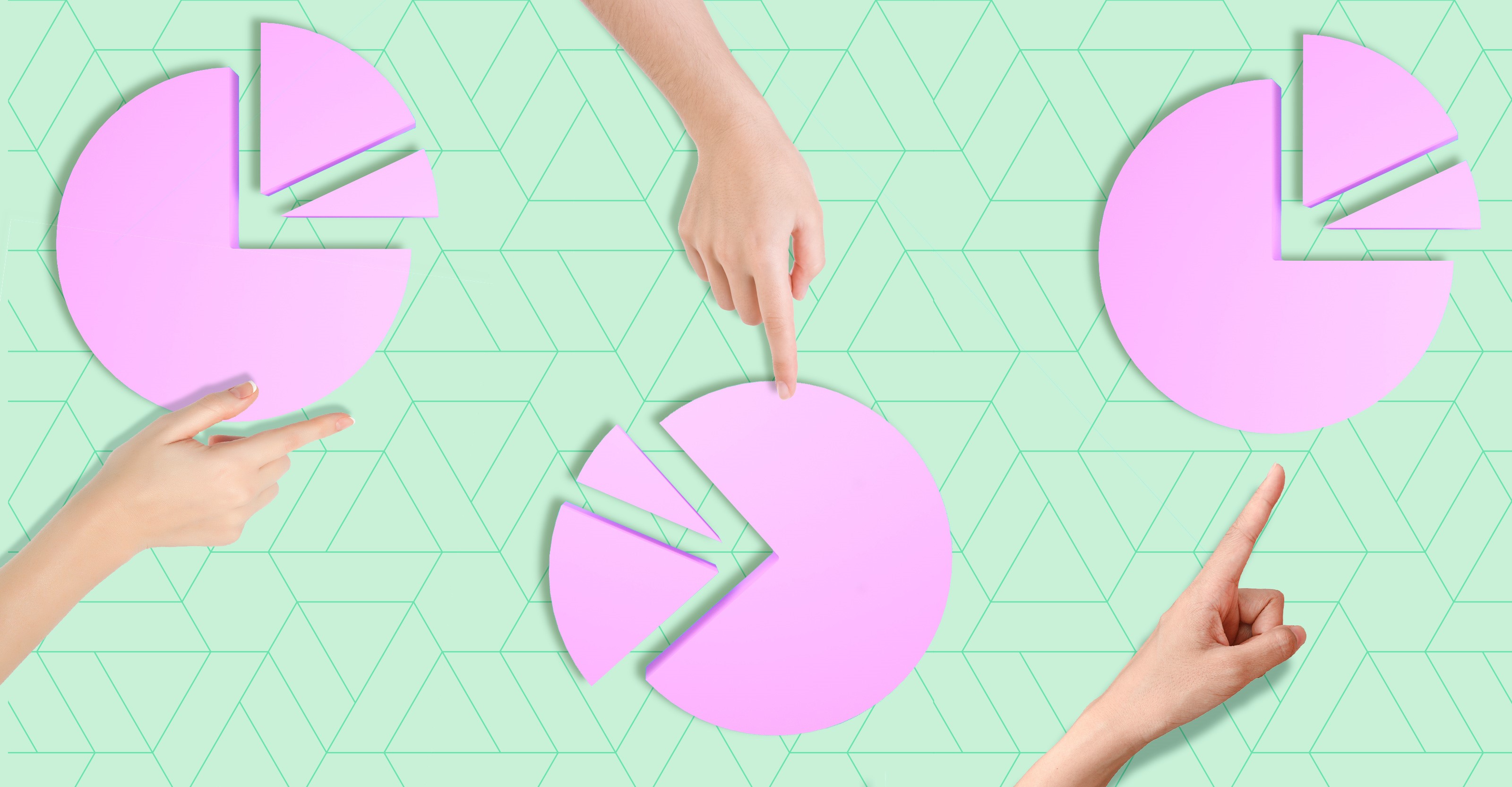 Omni-Channel Benchmarking Study 2021 – How Do You Compare?

See the results of our study of 22,000 retail stores and the level of adoption of key omni-channel practices 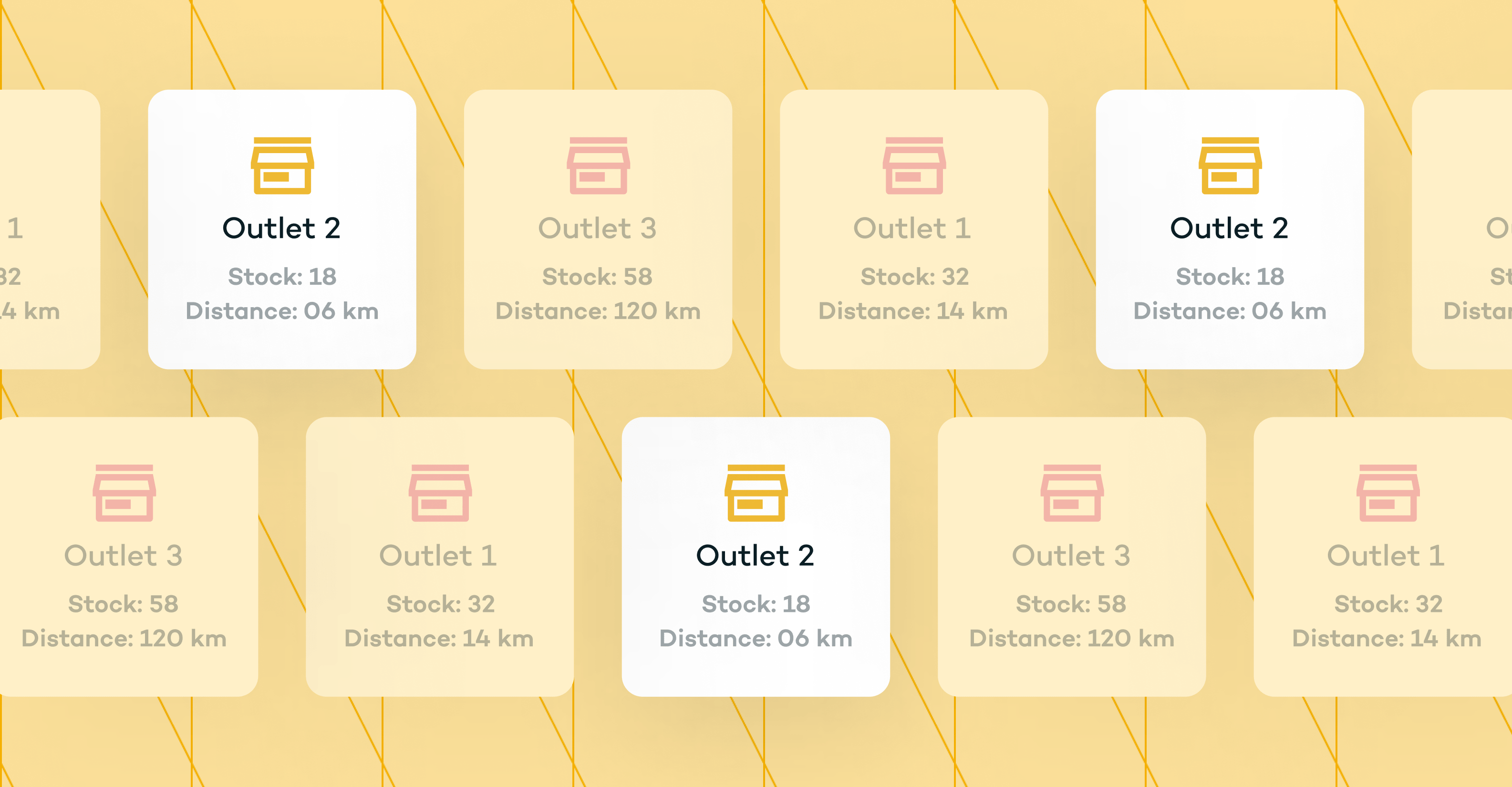 Leveraging Stock From All Stores To Maximise Online Sales 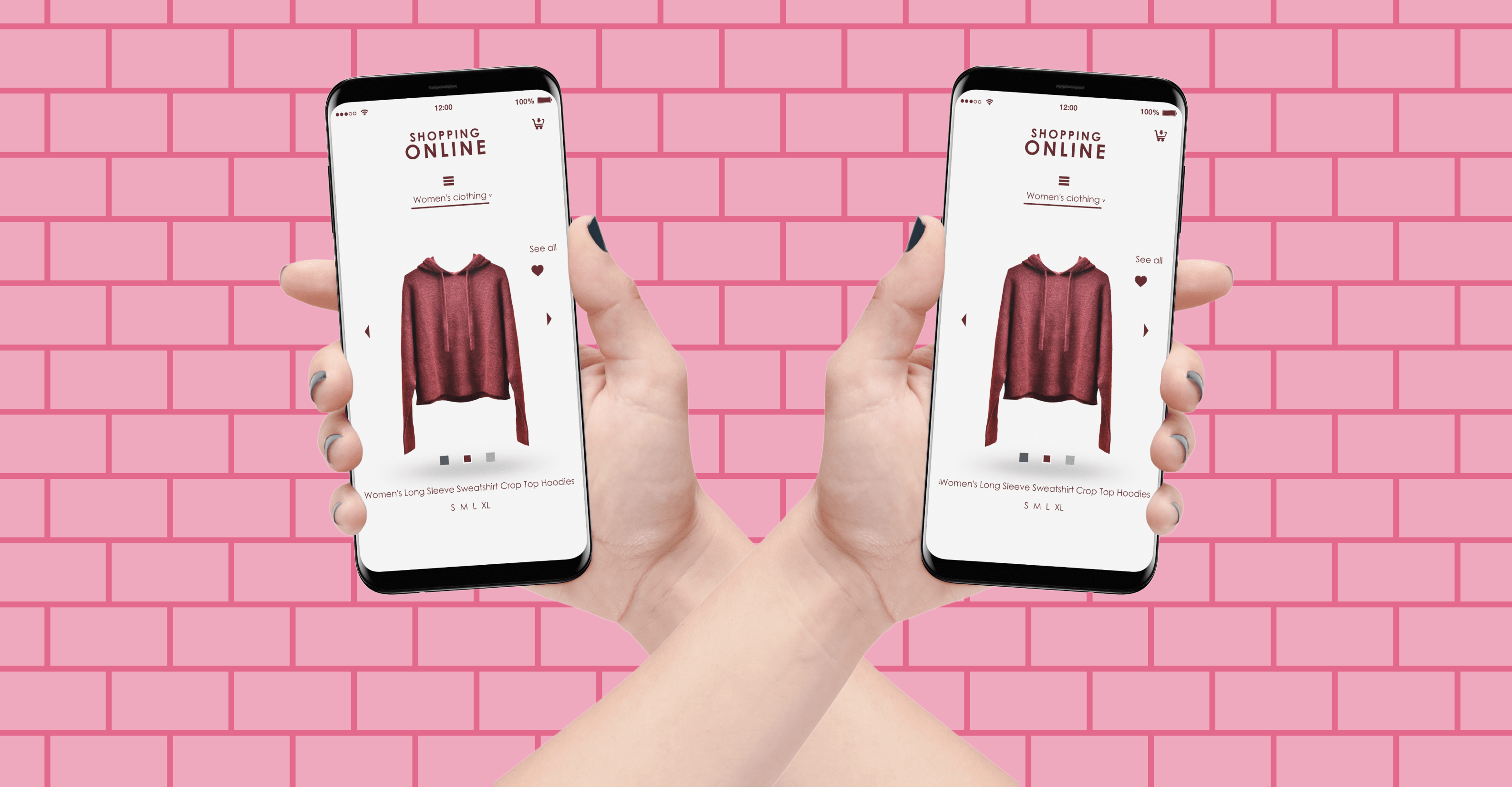 How ‘click & mortar’ retailers are excelling at customer experience

Why Stock in Store and Click & Collect are a key area of competitive advantage for bricks and clicks retailers.

Get the latest retail practices delivered straight to your inbox.

If you’re a retailer looking to stay updated about the industry, the Retail Express newsletter is a must!
— Nick Dempsey, Business Owner, Worklocker

Keep up with industry updates

We hate spam too, we’ll only send you relevant content.
See all the features for your sector